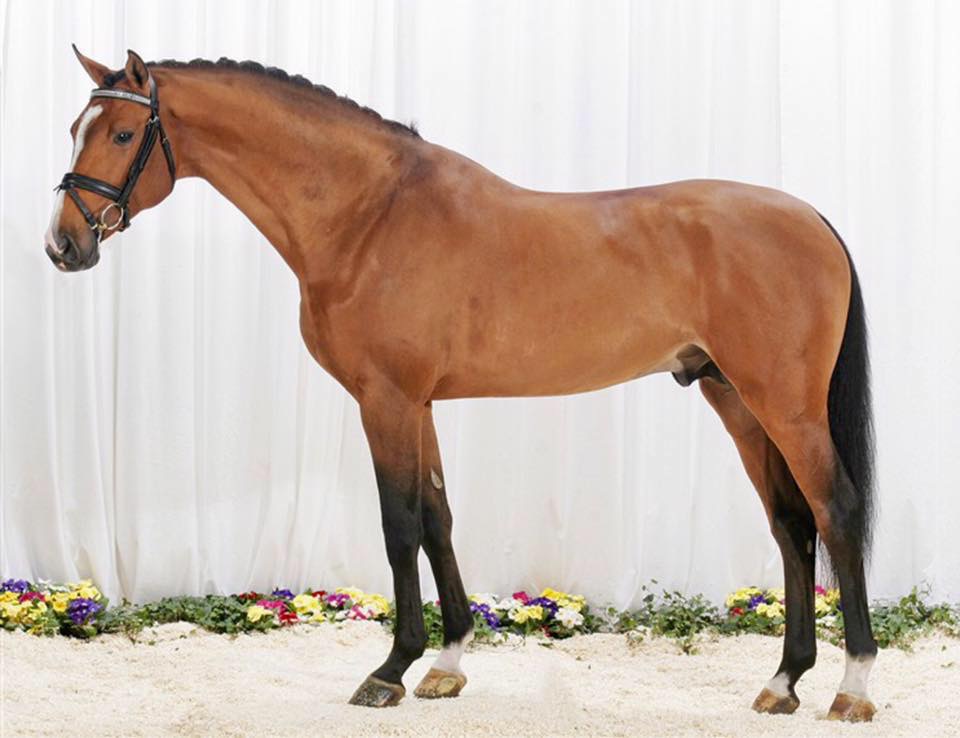 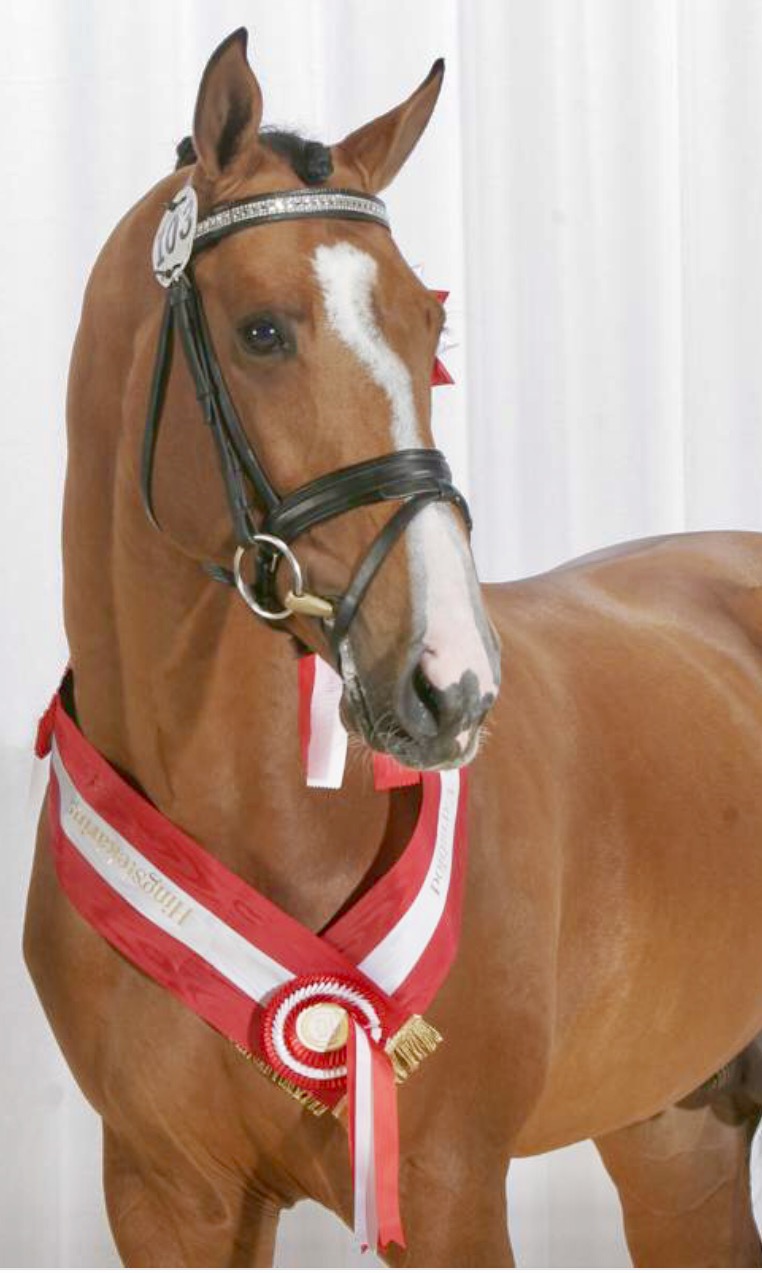 This light bay son of the famous Cassini II impressed at the stallion licensing in 2005. He jumped with huge capacity, overview and super bascule and scored a 9,5 and was sold for the record of 230,000Euro to Denmark at the Holsteiner auction that year. In 2006 Carmargue was approved in Danish Warmblood and achieved the highest scores of 9.5 and 10 in free jumping. He later that year passed the stallion performance test with an impressive score of 915.5 in free jumping. In 2007 he became the premium jumping stallion Herning, Denmark, for 4 year old horses and received his final approval.

In 2008 Carmargue attended the 5 year old young hose world championships at Zangersheide and qualified for the finals. As a 9 year old, he won at 1.30m levels and had his first start in the 1.40m class at the stallion show in Herning. That same year, his son, Birkegaardens Charmeur was jumper colt of the year in DWB. This son was sold to the US in 2017. In 2010, he won the youngster finals at the yearly Christmas show and in 2011, his 3 year old son Count On Me T got his stallion approval and went on to become the most expensive jumper stallion at the Elite Auction. Also that year, Carmargue debuted at Grand Prix level. In 2012, son MB Birkegaardens Charmeur obtained his full license, while Carmargue placed 2nd in the S-class gala show jumping at the Danish national stallion show.

In 2013, daughters Cambodia and Dior respectively win and become number two in the Young Horse Championships in Herning, Denmark. In 2014, daughter Clara won the same with a perfect 10 in capacity from test rider Lars Bak Andersen, and Carmargue himself competed in several. 1.45—1.50m classes with great success.

In 2016, Carmargue was sold to Tallin Farm and is being offered to American breeders in 2017 and beyond.

Carmargue son, Comic, qualified for the Macclay finals in Kentucky in 2017.

Carmargue has produced many very talented jumpers during his breeding career in Europe of which the oldest are reaching the Grand Prix levels at this point.

Look for his first foal crop being born in North America in 2018.