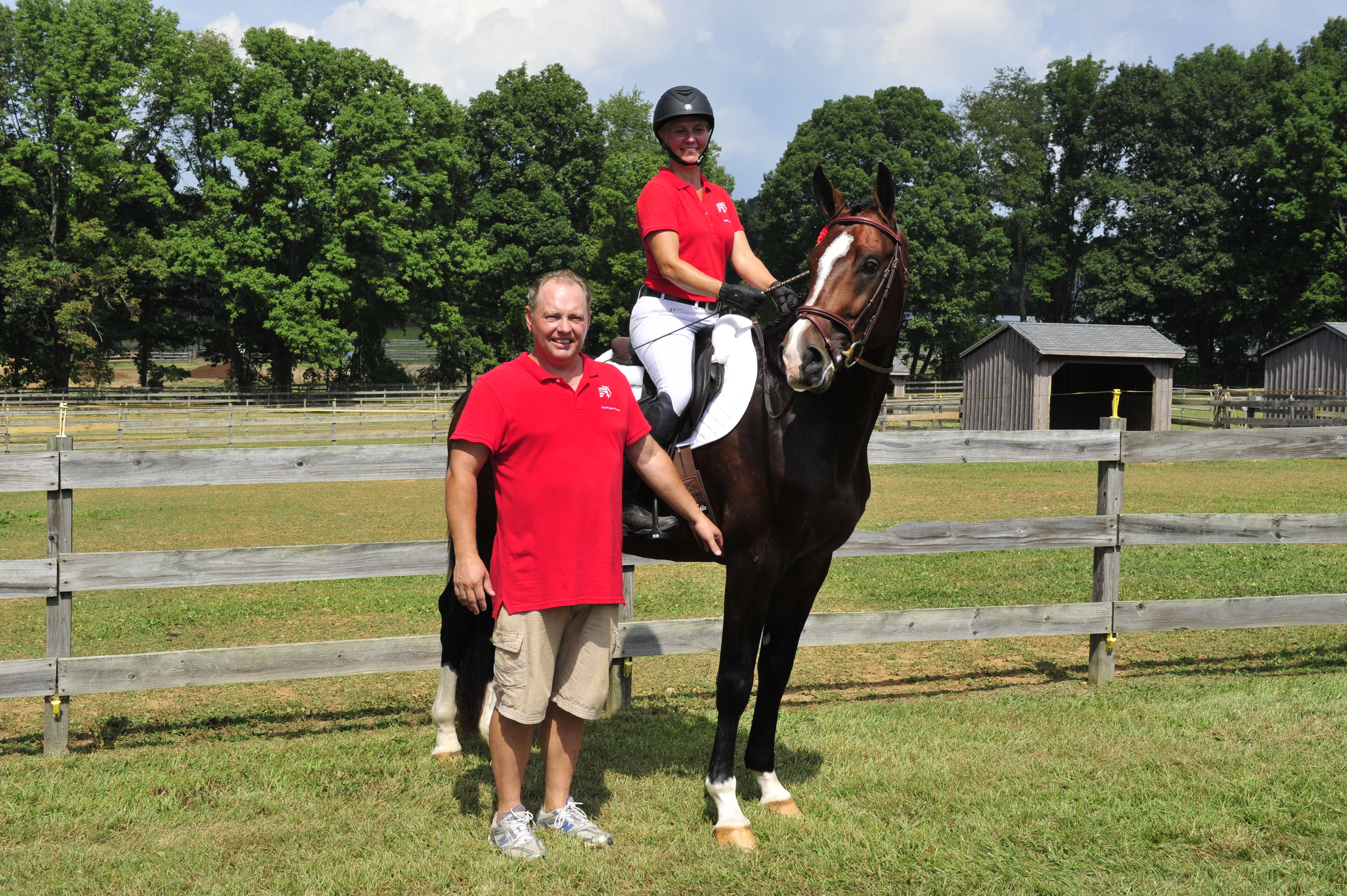 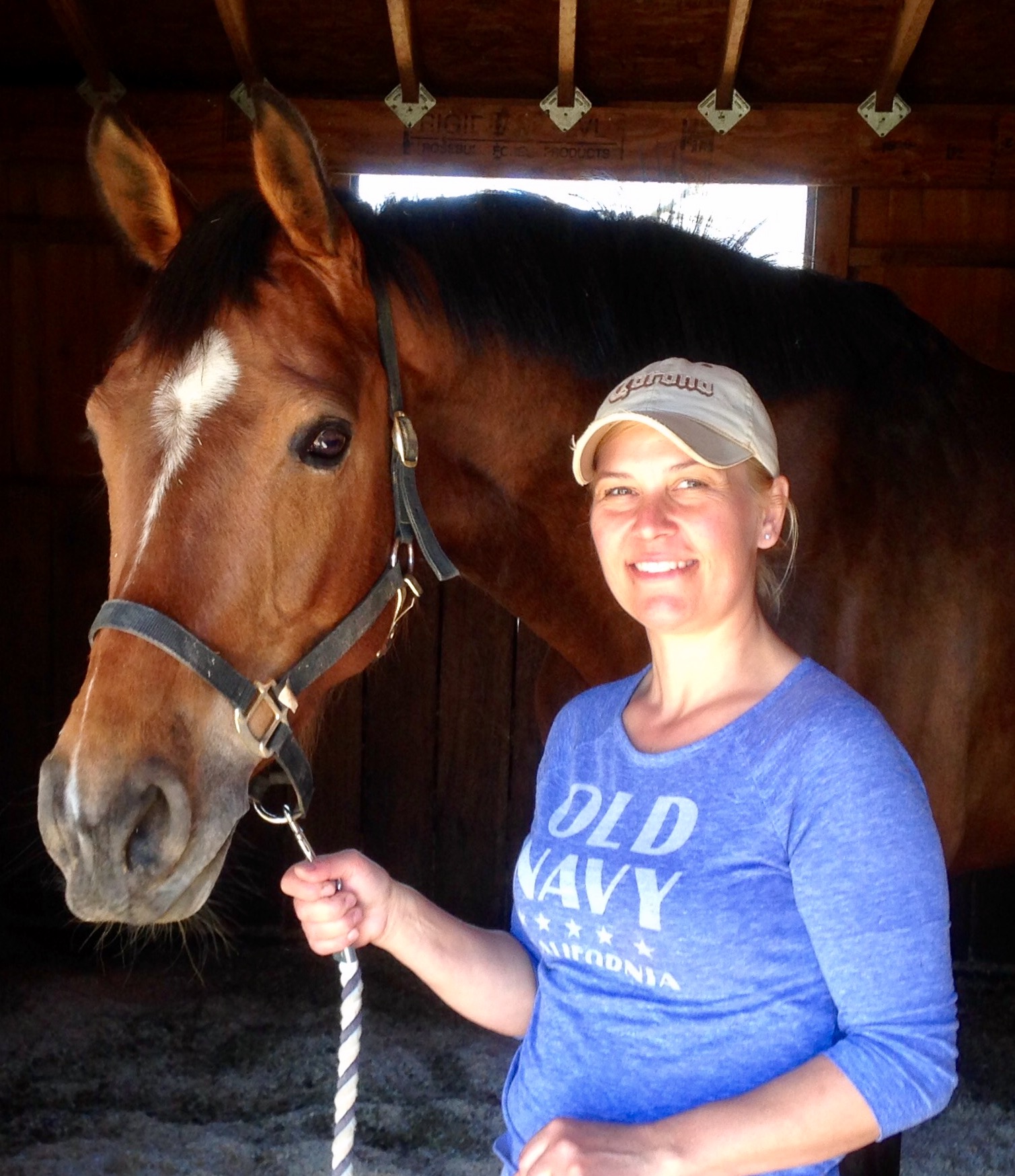 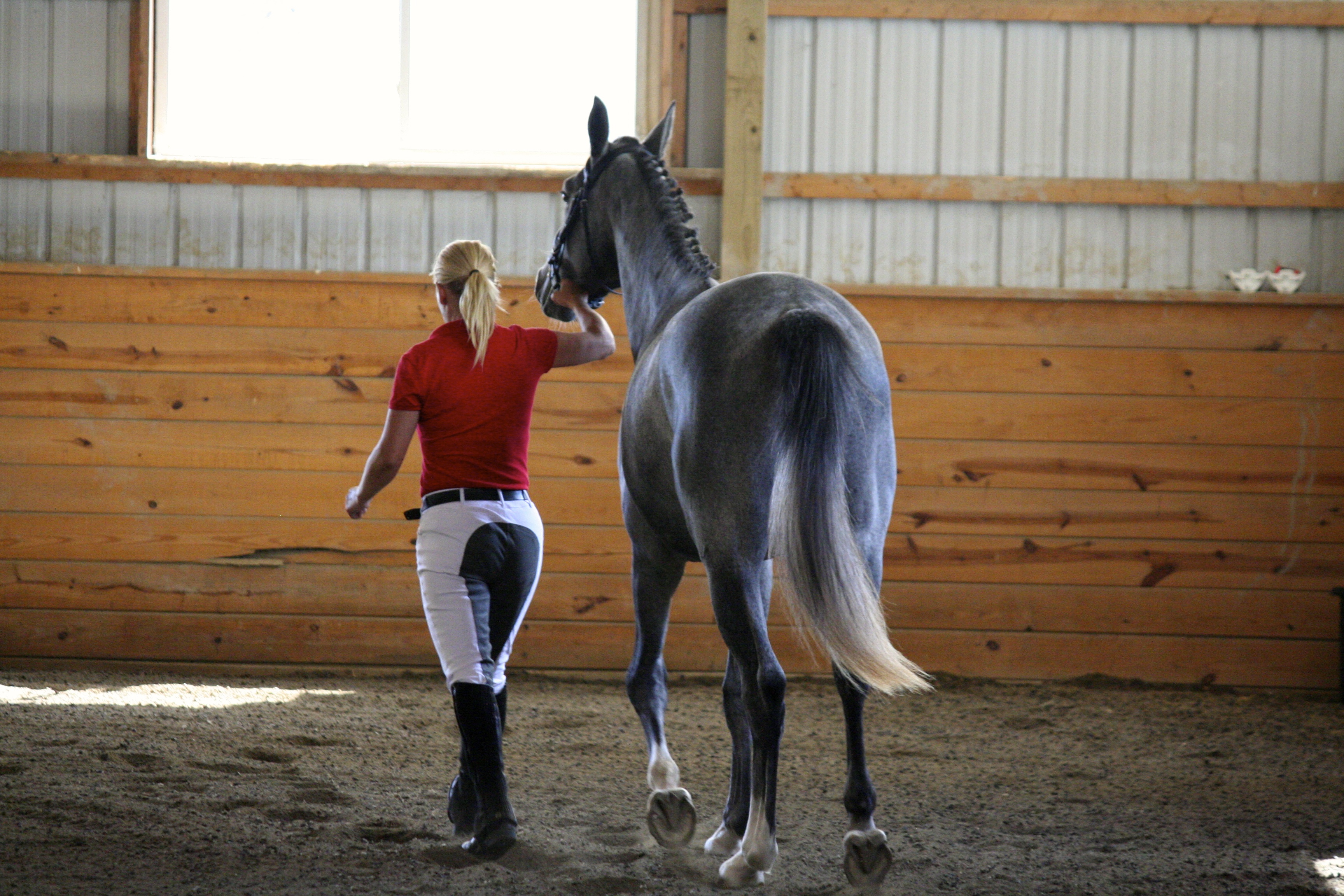 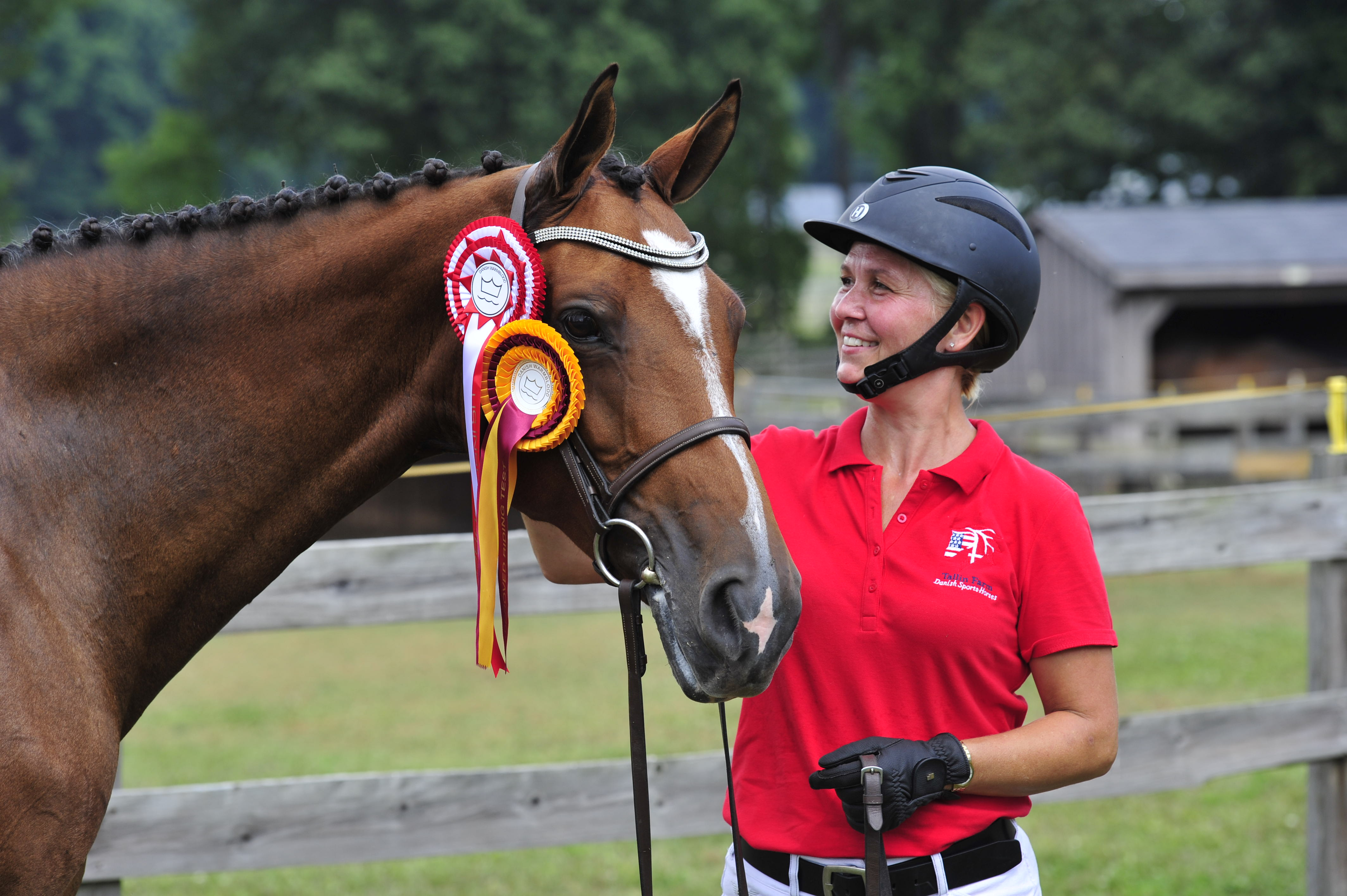 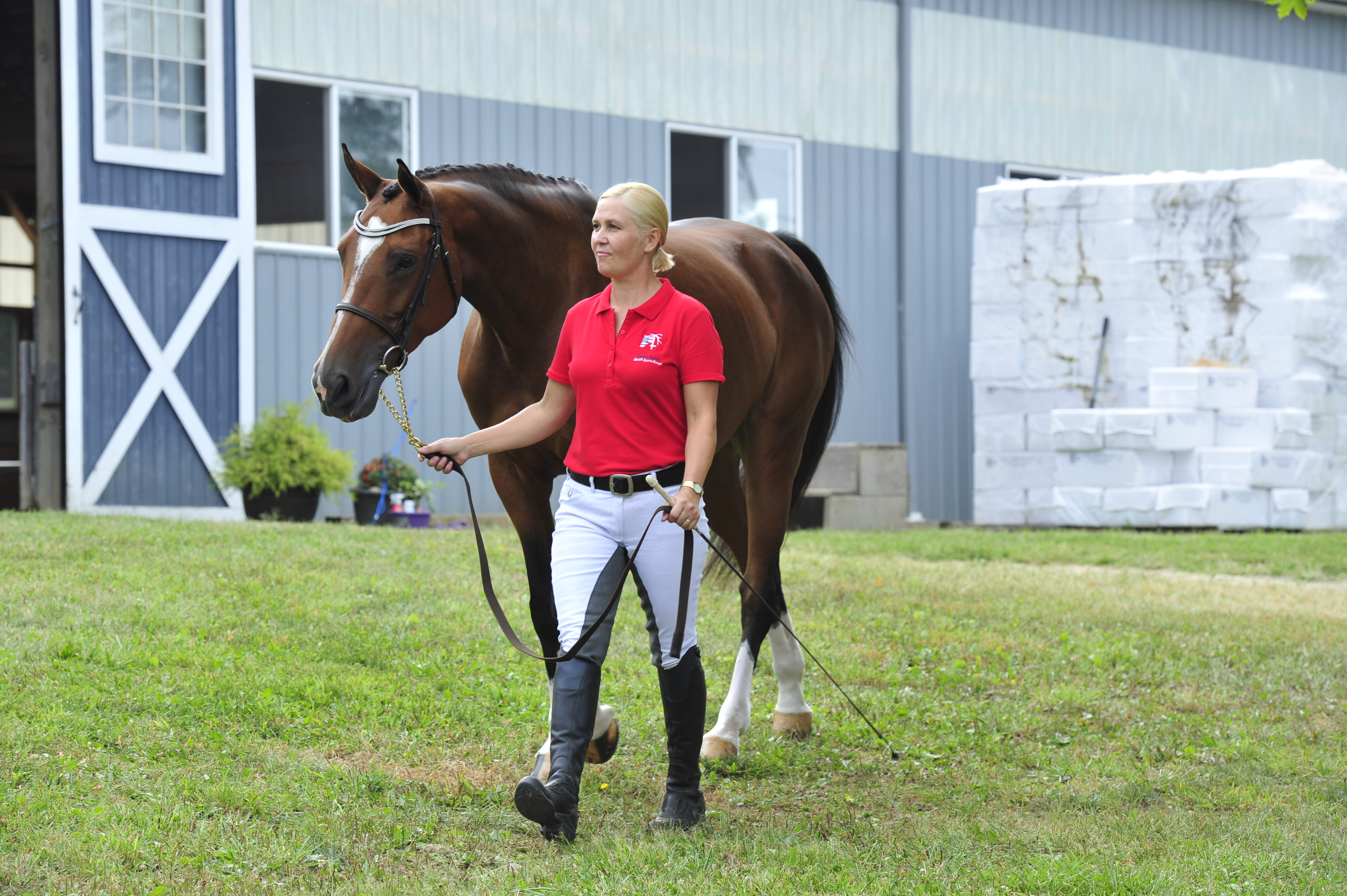 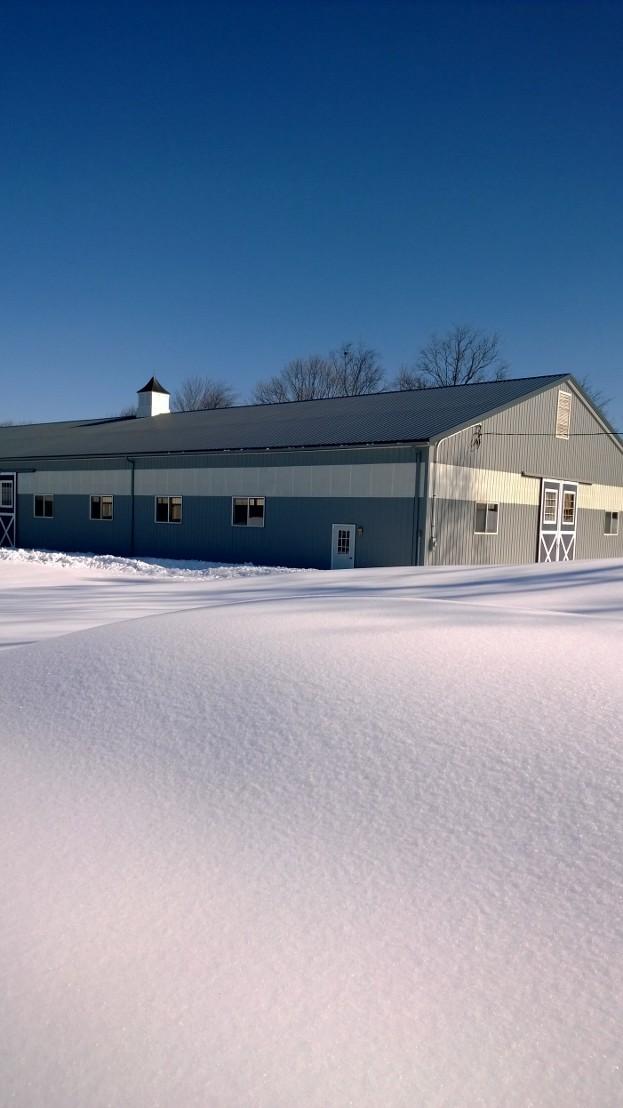 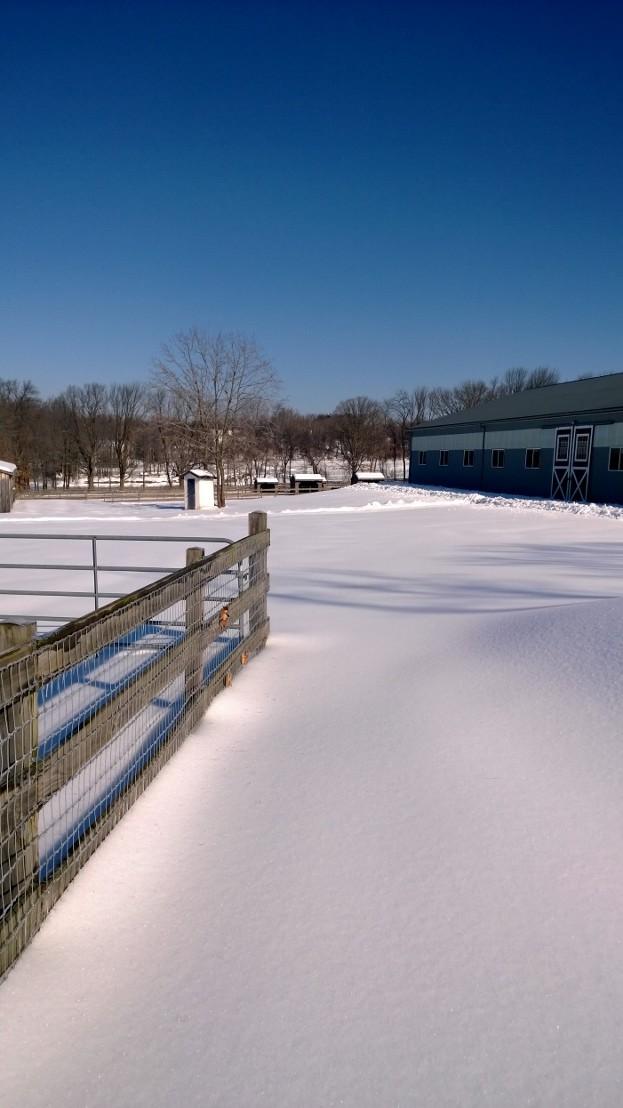 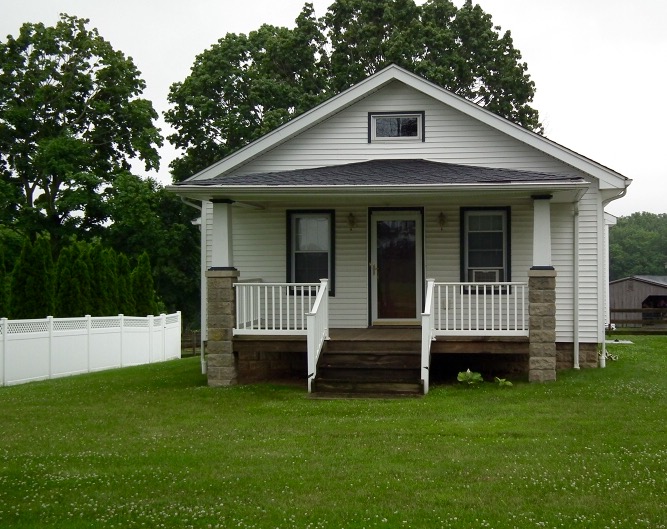 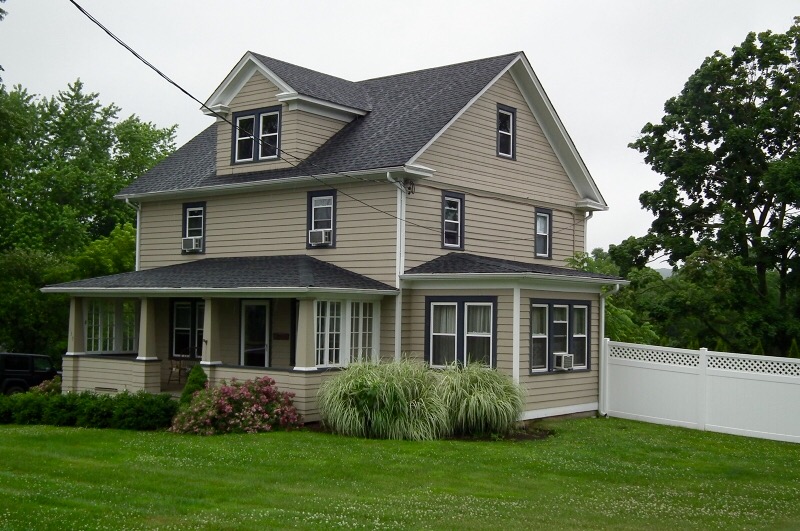 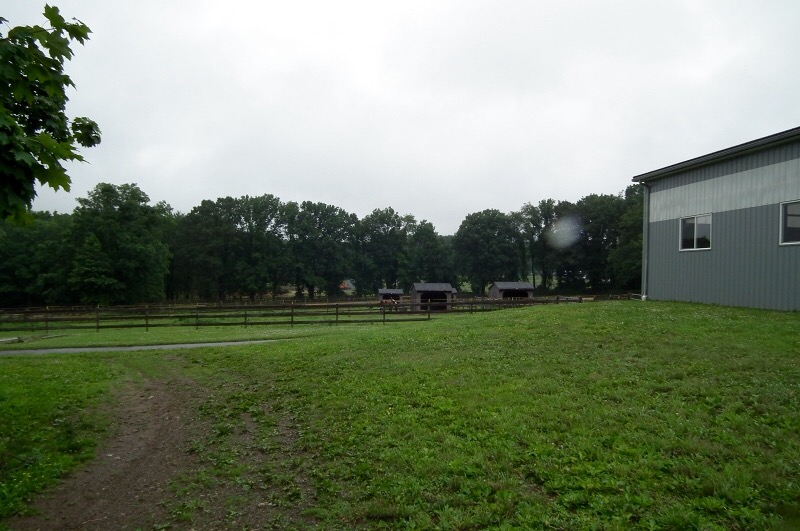 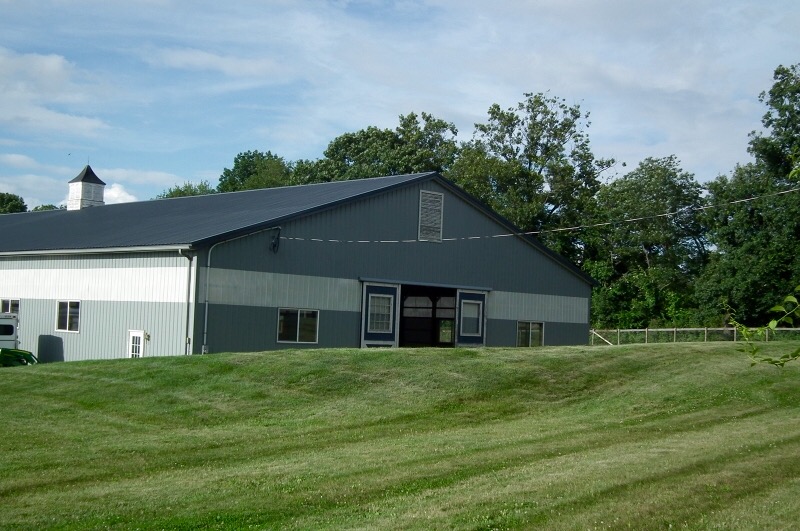 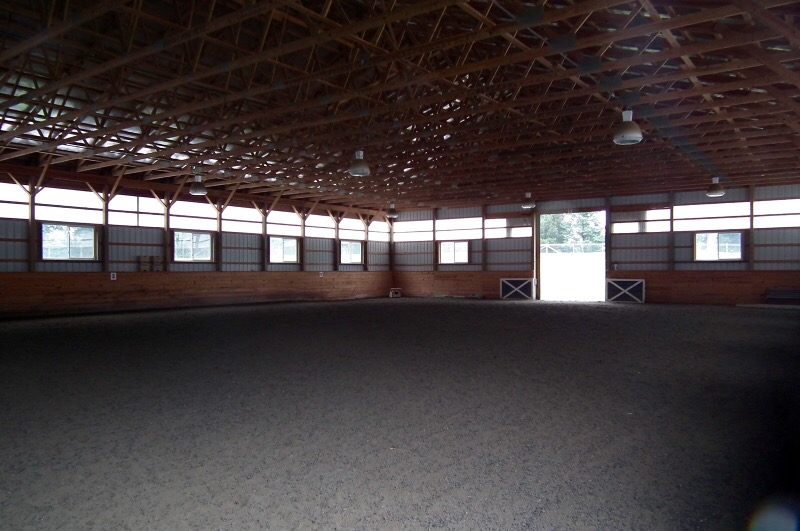 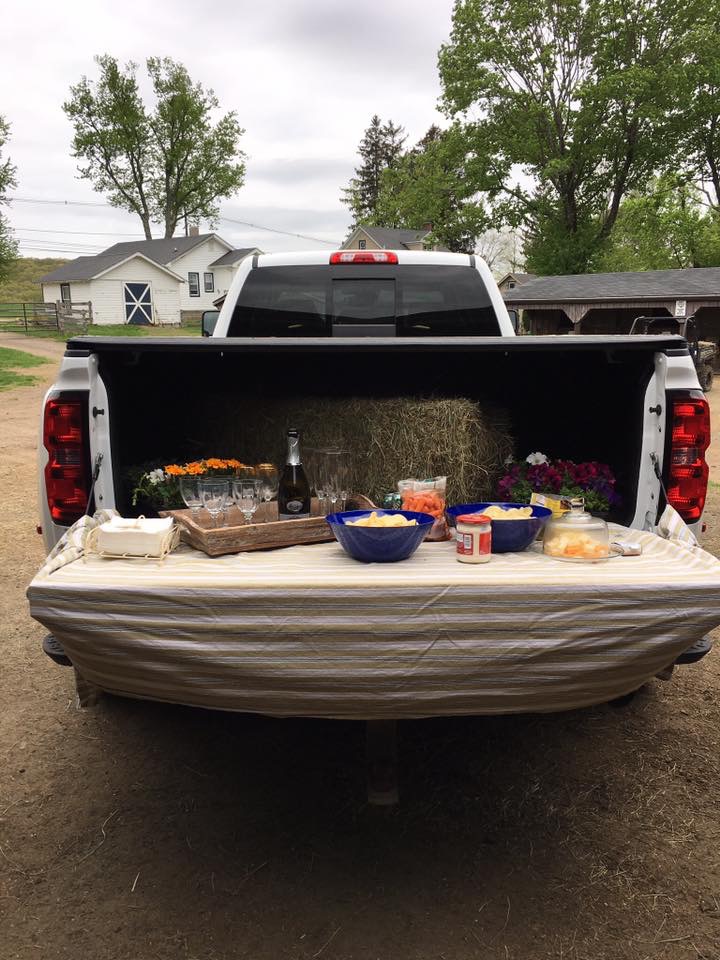 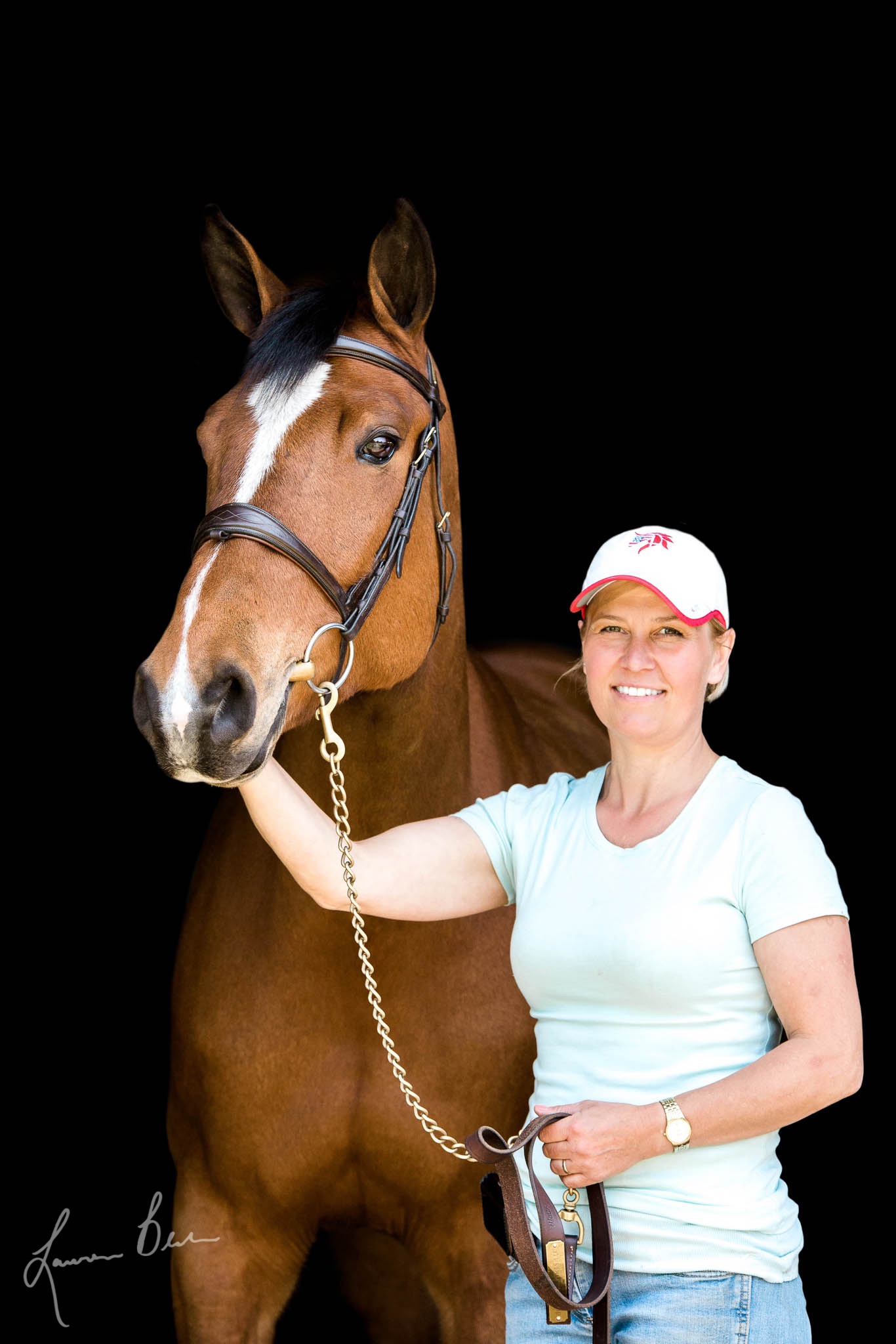 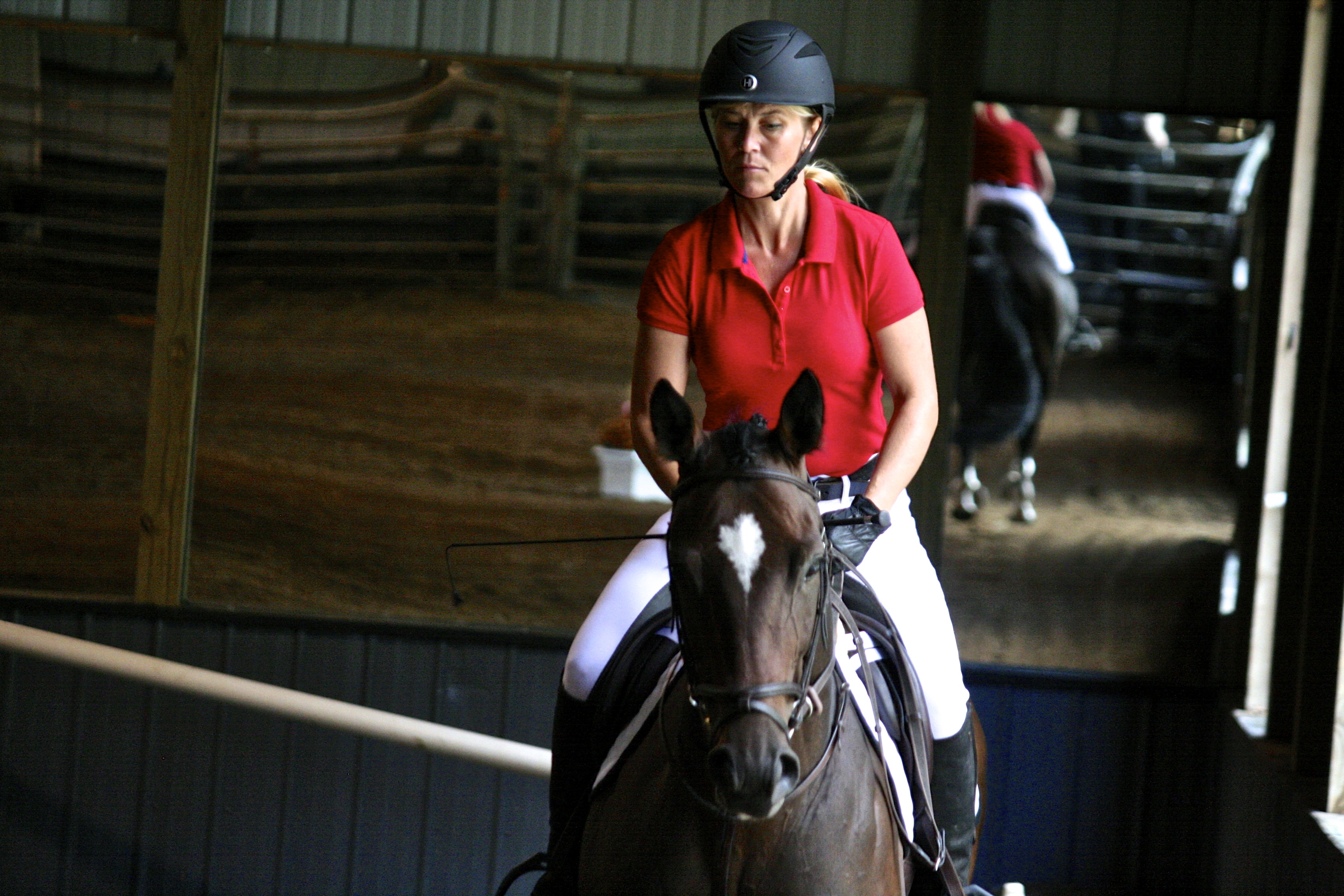 Tallin Farm is conveniently located in Califon, New Jersey approximately forty minutes from Newark airport, one hour from Manhattan and just ten minutes from Gladstone, NJ the former location of the USEF headquarters at Hamilton Farms. With eleven well utilized acres, a fifteen stall barn, fifteen paddocks with sheds, a 70×180 indoor riding arena and a 70×180 outdoor riding arena, the farm boasts all of the necessary amenities to breed, house and train future and developing sport horses.

Tallin Farm was created by husband and wife team Brian Bech- Hansen and wife Charlotte culminating from a lifetime a passion of show jumping horses. Brian and Charlotte both grew up in the small village of Varde, Denmark and met at the local riding club where they rode and competed in show jumping. Brian started riding at the age of six and early on began to discover a strong interest in breeding and the bloodlines of the horses he was riding. This led him to spend a lot of time with breeders acquiring knowledge about the horses he was so passionate about. The knowledge obtained and the relationships developed as a result have proven to be very helpful in the breeding and importation aspects of the business to this day. The  Bech-Hansen’s moved to the United States in 1997, imported the first mares for their breeding operation in 2013 and moved to Tallin Farm in New Jersey in January of 2014 where they live with their three teenage children.

The breeding program is small but select, focusing on quality over quantity. In a short time, they can already add numerous home bred high scoring and premium mares and the approval of a breeding stallion they raised and developed to their list of accomplishments. The program breeds approximately three to four foals a year, coming from mares with strong performance damlines and with traits that our necessary to produce future top show jumping horses. Tallin Farm develops horses for sport utilizing their in house trainer who specializes in the training and development of show jumping horses. The horses are started slowly and correctly, being given time to mature and spend as much time out in the field being horses as possible.  Many of the foals bred by Tallin Farm are offered for sale and some are retained and developed in sport. In addition to homebred horses, a number of horses are imported from Europe to be developed and sold. At Tallin Farm you can find a range of horses available for sale, from foals to horses already showing success in the show ring and ready to win with their next rider.

The stallion Carmargue was purchased from Denmark in the fall of 2016. Brian had long admired the stallion since seeing his approval in Holstein and followed his sport career in Denmark with great interest. He was equally impressed with the high number of successful offspring he was creating in sport despite having a small number of offspring produced. He had hoped to use the stallion in his own breeding program but he was unavailable via frozen semen to the United States. The stallion became available for purchase, and Brian jumped on the opportunity to bring a Holsteiner stallion with such a perfect combination of pedigree and performance to his own breeding program and other North American mare owners. The farm also stands the newly approved Charmeur PH who was purchased by the family as a foal, developed and ultimately approved by the Danish Warmblood Studbook in 2016. In addition they offer frozen semen from some of the worlds best producing show jumping stallions from Europe.